"The actors in this show are a remarkably talented cast of   performers... Broczkowski... as   Gwendolyn... (has) some of the best   scenes... "

"Tamera Broczkowski makes a superb Sarah, the character fresh   and open and the performance   nuanced with elan."

Born and raised in Southern Ontario, Tamera is a multi-faceted singer/actor appearing in print ads, commercials, television, films and stage.

Having started her career in theatre, she has appeared in several theatrical productions in Ontario and BC including at the Shaw Festival.

A graduate of Studio 58 (recipient of the 2008 Anthony Holland Trust Scholarship for Outstanding Ability in Theatre Arts), Tamera also holds a Bachelor’s Degree from the School of Fine and Performing Arts at Brock University. 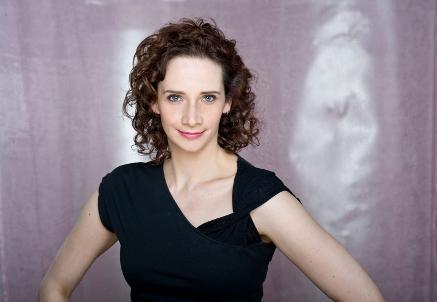